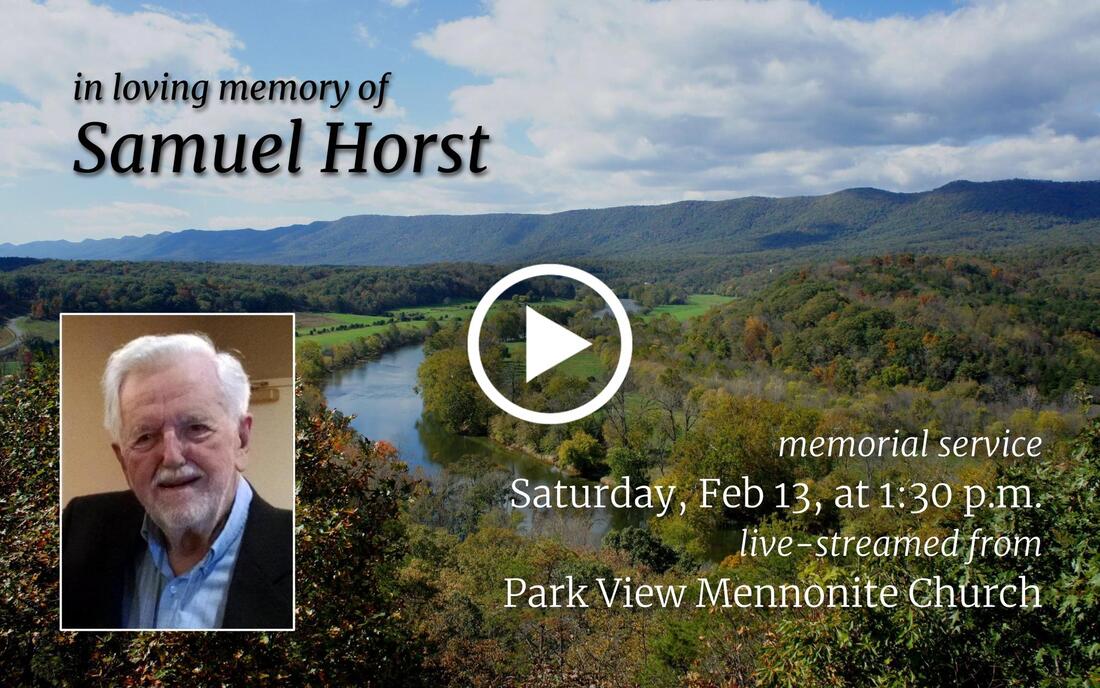 A Photo Retrospective of Samuel's life
View the Photos
Samuel's life, in his own words... Read his chapter in a larger anthology of autobiographical essays, published in 2009 by Cascadia Press, entitled Making Sense of the Journey: The Geography of Our Faith. Samuel's chapter is titled "Reminiscences of an Eighty-six Year-old"
Read it here
A Tribute to Samuel by Eastern Mennonite University, where he lived out his career of scholarship and service.
(click image to read) 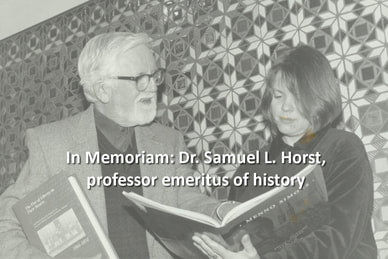 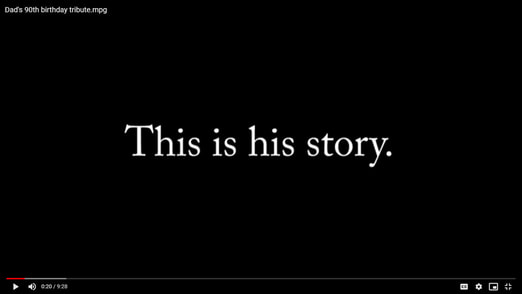