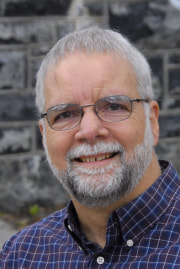 Phil Kniss has served as senior pastor at Park View Mennonite since 1996. This is his third pastorate, following Community Mennonite Church in Harrisonburg (1991-1996), and Emmanuel Mennonite Church in Gainesville, FL (1983-1990), where he was founding pastor. He holds a Master of Divinity from Eastern Mennonite Seminary in Harrisonburg and a Doctor of Ministry from Northern Seminary in Lombard, IL. Married to Irene Hershberger Kniss, a legal nurse consultant and clinic director, the couple has three daughters, two sons-in-law, and four grandchildren.
Contact Phil by email: click here 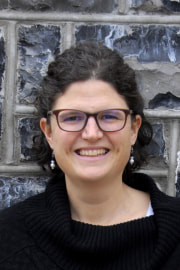 Moriah Hurst joined the Park View Mennonite pastoral team in May 2016 after finishing an 8-year term with Mennonite Mission Network in Australia. Moriah worked with several Baptist Churches in Australia in their youth ministries and taught ecumenically in young adult faith formation. She holds a Master of Divinity in Youth Ministry from Anabaptist Mennonite Biblical Seminary in Elkhart, Indiana. Moving to Virginia has meant being closer to her brothers’ families and Moriah is loving being an Aunty.
Contact Moriah by email: click here 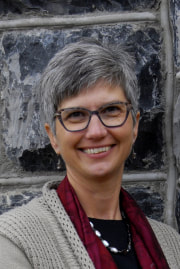 Paula Stoltzfus joined the pastoral team at Park View on September 1, 2018, in a role focusing on pastoral care, spiritual formation, and promoting the care-giving culture of our congregation. Paula previously served as a youth pastor at PVMC (from 1998 to 2001). Following her earlier time with us she completed her MDiv at Eastern Mennonite Seminary, married, became the mother of four, and worked for a number of years as a hospice chaplain in Illinois, and as an associate pastor at Plains Mennonite Church in Hatfield, PA. Their young adult son Justin lives on his own, while she and her husband John live in Harrisonburg with their three youngest children, Lilianna, Elaina, and Isaac.
Contact Paula by email: click here 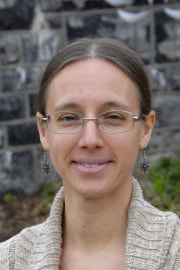 April has been attending PVMC since her college days and has been a member since 2005. She lives with her three children and her parents within convenient biking distance of the church. She has a masters' degree in linguistics and enjoys gardening, working in both the church and public libraries, participating in music, and spending time with her children.
Contact April by email: click here 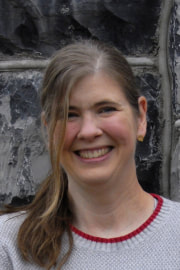 Jennifer White lives in Mount Solon with her husband and two children on a small llama farm. She attends Bridge Christian Church in Fishersville. She has a bachelor's degree in social work from Messiah University and in the past has worked as a social worker in a nursing home and as a case manager for the Board for the Aging. She loves being outside, bird watching, spending time with her family and of course, cats.
Contact Jennifer by email at the main office: click here 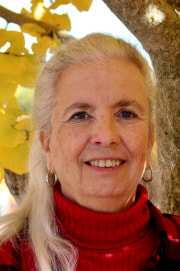 Kathie Moyer is from Oreland, PA by way of Southern California. She moved to Harrisonburg from California in September 2020 and resides across the street from the church. (This provides her with a very short commute to work!) Outside of her job, Kathie volunteers with Kids Club, changes the wording on the church sign weekly, and regularly assists with Worship Arts. Kathie enjoys gardening, reading, and painting with acrylics and other mixed media. She is a member of Valley Village and the Mennonite Women group.
Contact Kathie by email at the main office: click here 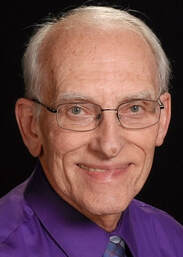 John Fast has been organist at Park View Mennonite Church since 1996. He has a Master of Music degree from Indiana University, Bloomington, Indiana, and has taught in the music department at Eastern Mennonite University since 1975. Prior to becoming the regular organist at Park View he served as organist for a number of Shenandoah Valley churches. During his years in Harrisonburg he has been an accompanist for several local choral organizations.  Married to Barbara Fast, a professor in the art department at EMU, the couple have two married children and three grandchildren. 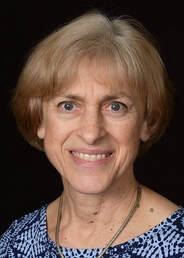 Judy Bomberger has been music director since 1998, scheduling musicians and song leaders, and directing many children's musicals.  Judy holds a Bachelor of Arts in music education from Eastern Mennonite University.  She is retired from teaching music at Hunter McGuire Lower School of Stuart Hall.  She is married to Don Bomberger, and they have one married daughter and two grandsons. 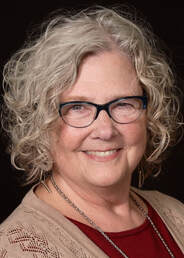 Karen Moshier-Shenk rejoined the Park View Mennonite Church staff as Adult Choir Director in 2007. Karen holds a Master of Music degree from Duquesne Univerisity, Pittsburgh, PA. In addition to her work at PVMC, she is an Associate Director of Development at Eastern Mennonite University since 1996. She is married to Steve Shenk. They have two sons, a daughter-in-law, and three grandsons. 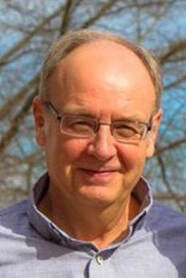 Ron Stoltzfus fills a part-time role coordinating minor repairs, upkeep, and inspections in our building and surrounding grounds. Ron and his wife Bonnie have been part of the Park View congregation since 1990. Ron is retired from a career as a professor of accounting, serving many years at Eastern Mennonite University, and finishing his career at York College of Pennsylvania. When he is not working on his house and garden, he is an avid hiker and trail maintainer.
Contact Ron through the church office: click here 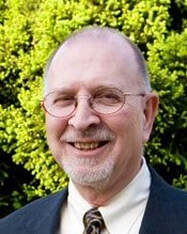 Joseph Lapp, along with spouse Hannah Mack Lapp and daughter Johanna Lapp-Paynter, have been members of PVMC since 1987. Joe was called to EMU to be president from a 15 year practice of law in Souderton, PA. Having served as EMU president till June 2003, Joe began his third profession as a financial advisor/managing director with Everence Financial. He retired on December 31, 2018. Continuing many years of service even in his retirement, Joe enjoys providing custodial services at PVMC and transportation assistance at VMRC.